The programs in our school for dog trainers can be modified and combined. Classes are 4 hours in duration at minimum. Class dates and times can be flexible. Our 10.5 acre training centre is located in Maple Ridge, British Columbia, Canada.

We provide maintenance training for corporate clients and their K9 Units. If your desired training discipline coincides with the unit’s cirriculum, you will take part as an instructor’s assistant in the maintenance program.

If you would like to learn how to train something specific that is not listed in the programs list, we can create a program for you to reach your education goals. 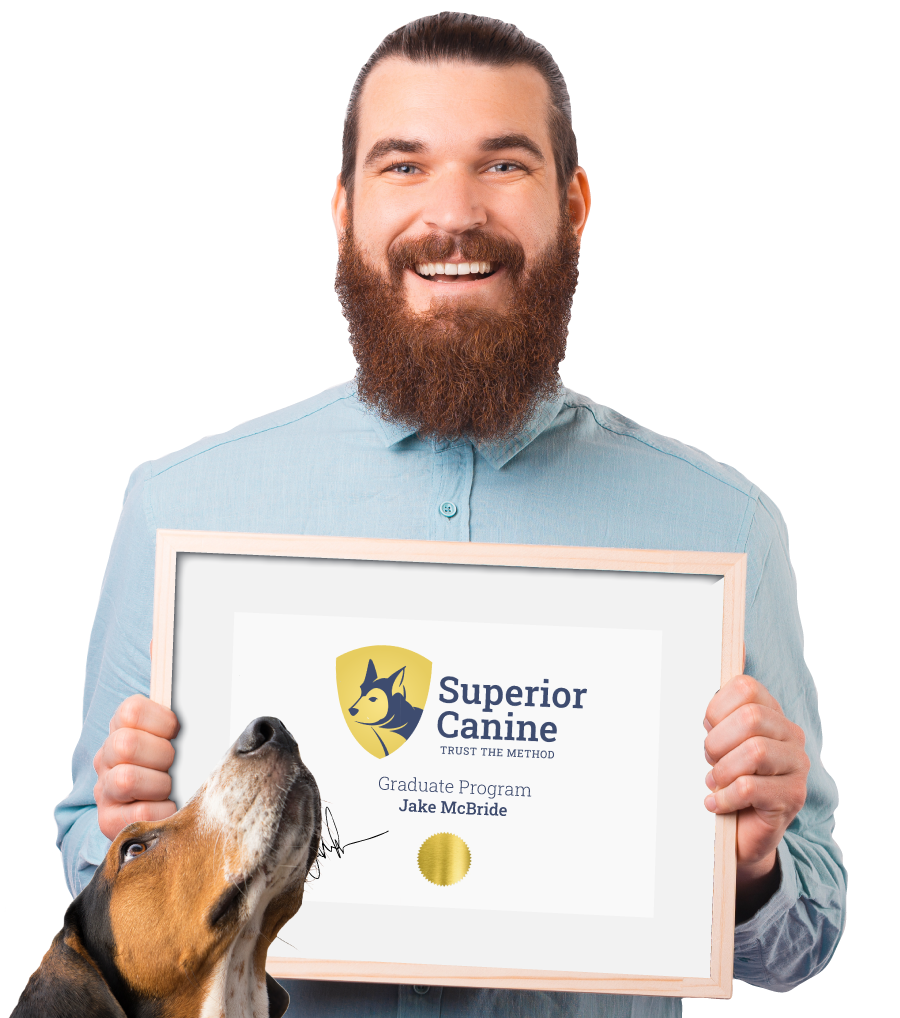 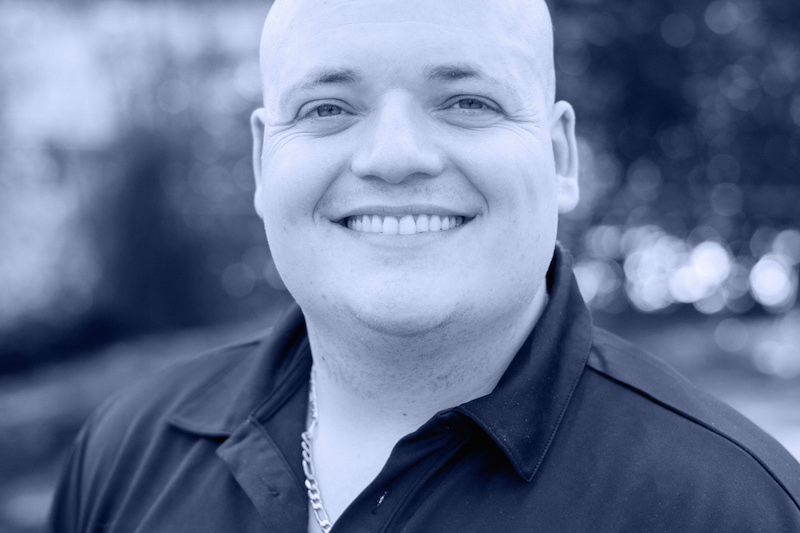 Aaron Kemp is the Owner and Training Director of Superior Canine. He has been training dogs for security K9 patrol, detection, sport obedience, bite-work, tracking,nose work and police K9 applications for over a decade. Specializing in the remediation of engrained, hard-to-fix behavior problems, Aaron works with approximately 130 problematic and aggressive dogs annually.

Aaron is a certified PSA Decoy who has decoyed PSA trials internationally and has Co-Authored an article published in Working Dog Magazine on Indirect Vs. Direct Reward Training Protocols in Detection.

In addition to giving dog training seminars in Canada, the United States and internationally in South Africa. He is also a regular guest speaker on the Controlled Aggression Podcast usually speaking on the remediation of behavior issues, training procedures and business ownership. 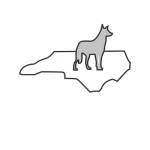 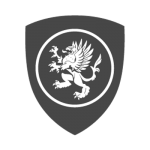 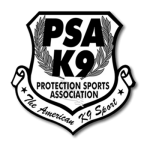 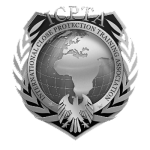 Learn to diagnose behavior problems, create training curriculums, and remediate ingrained behavior issues including, but not limited to, aggression, predation, and severe anxiety.

Learn to evaluate and develop working dogs from novice to advanced bite-work into scenario-based training given the K9’s intended application. 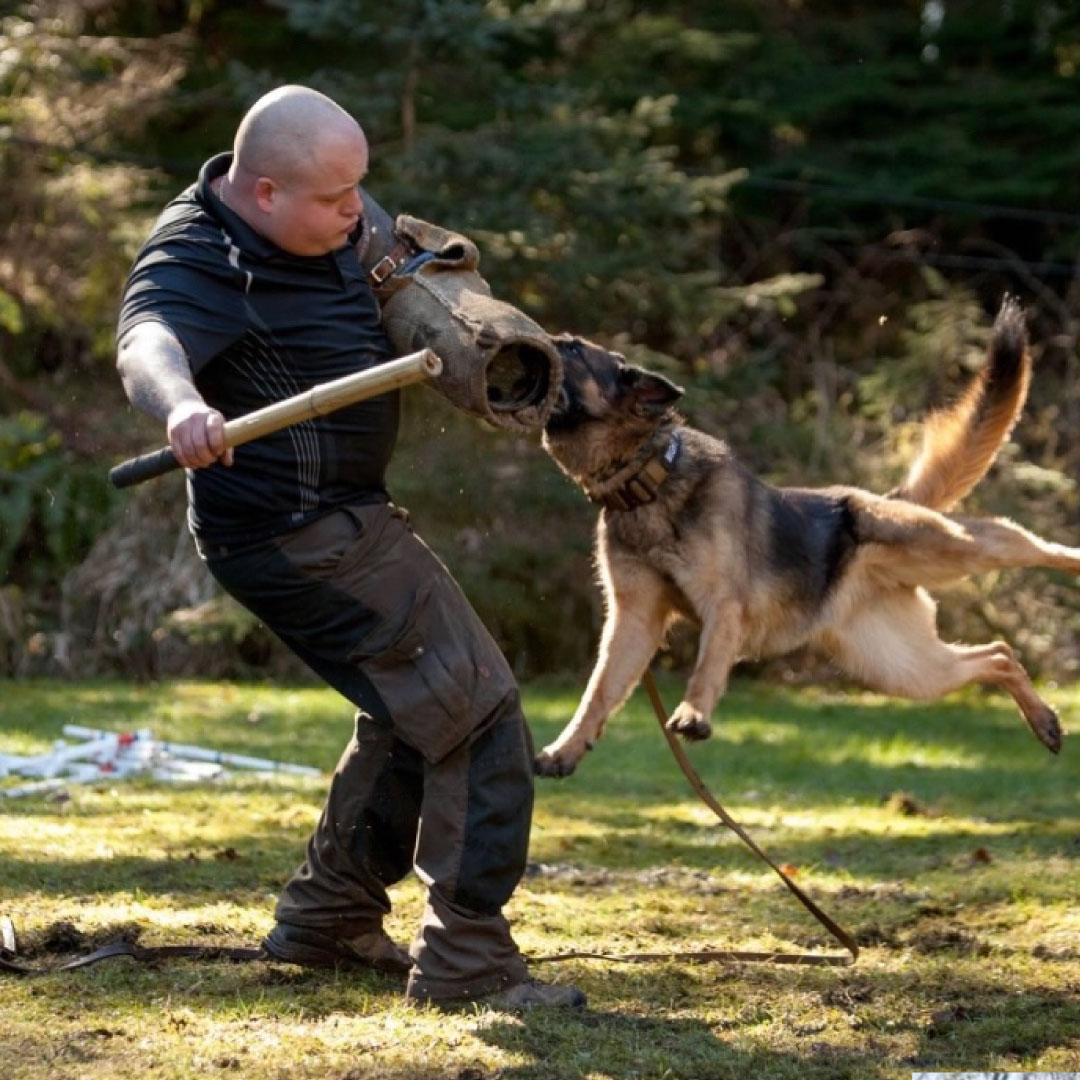 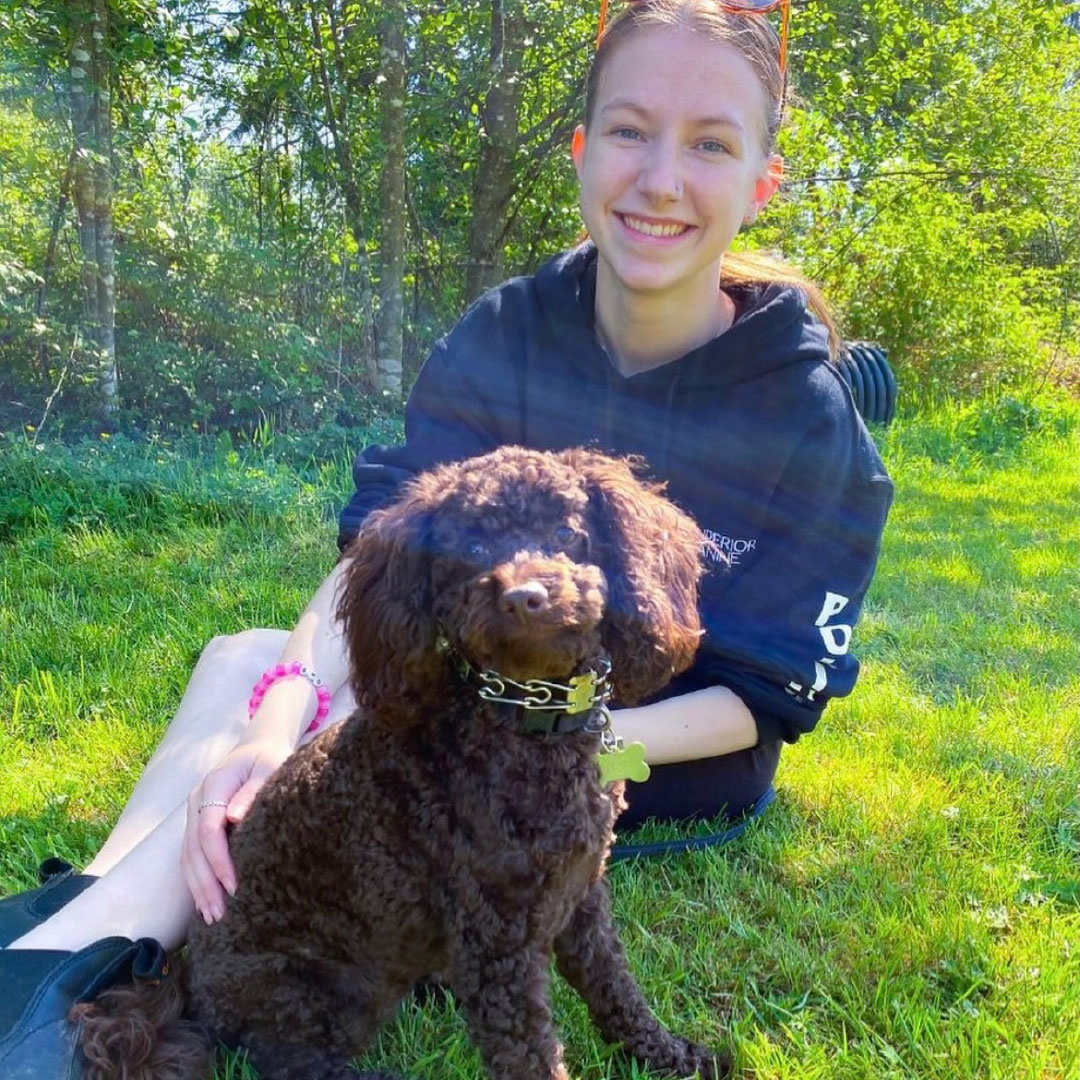 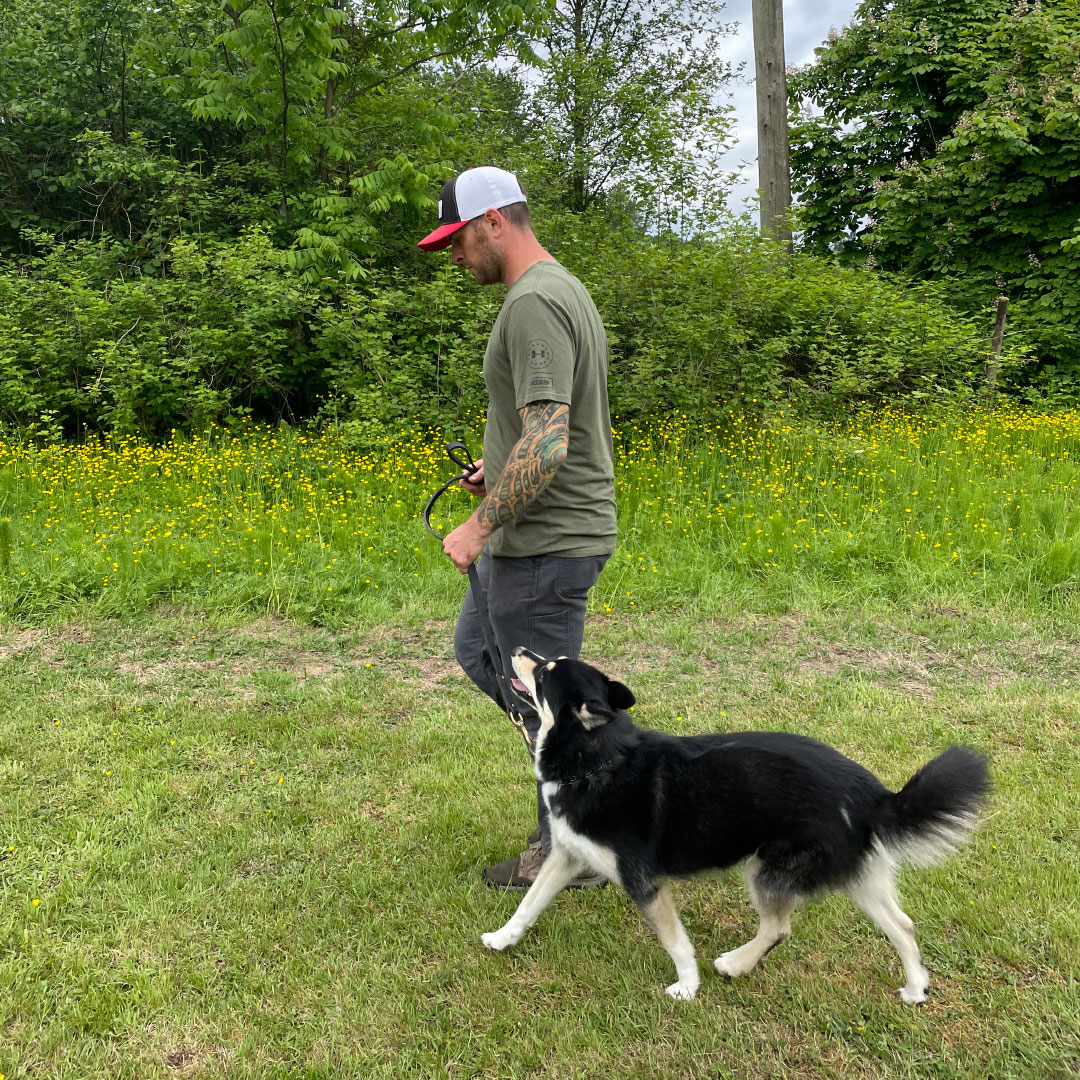 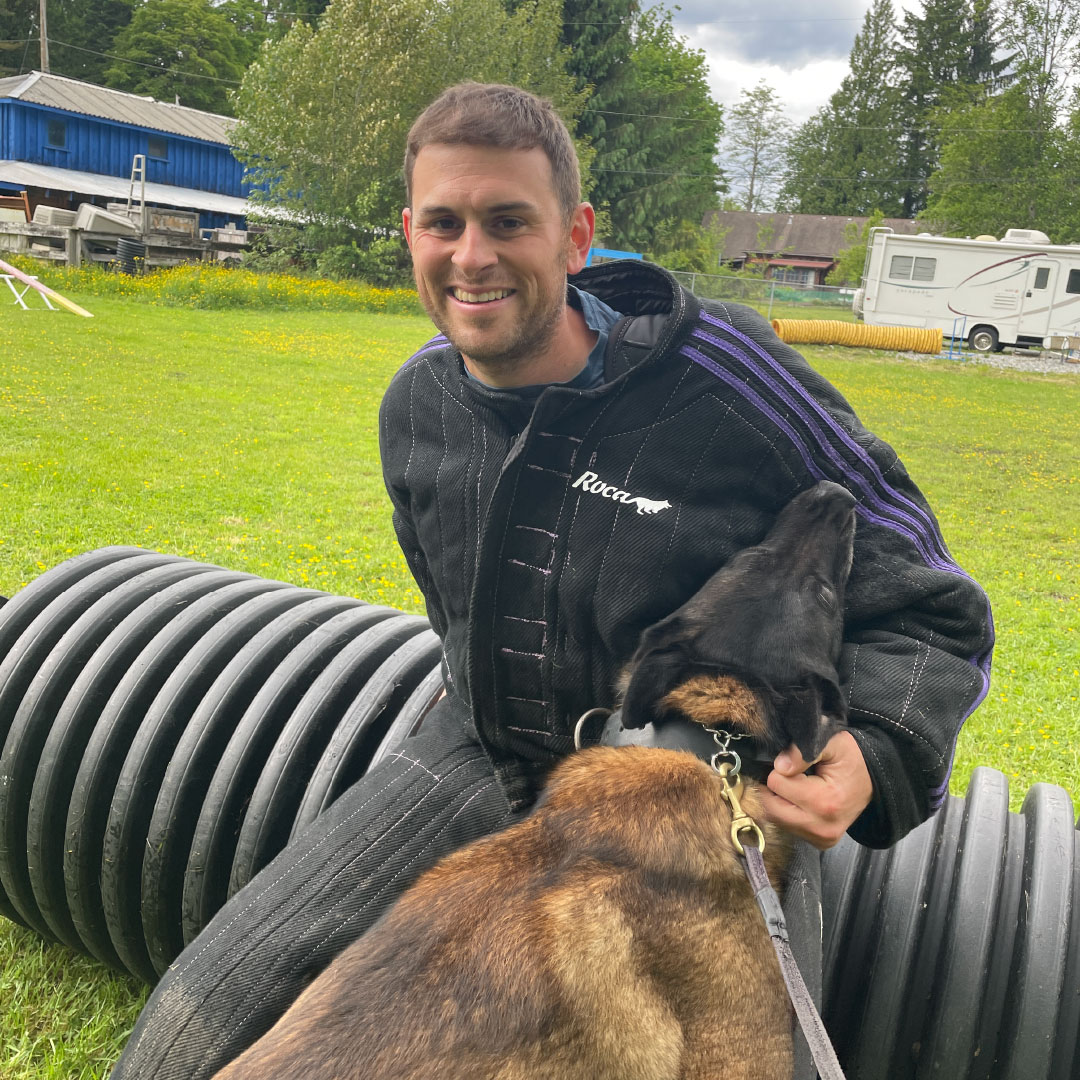 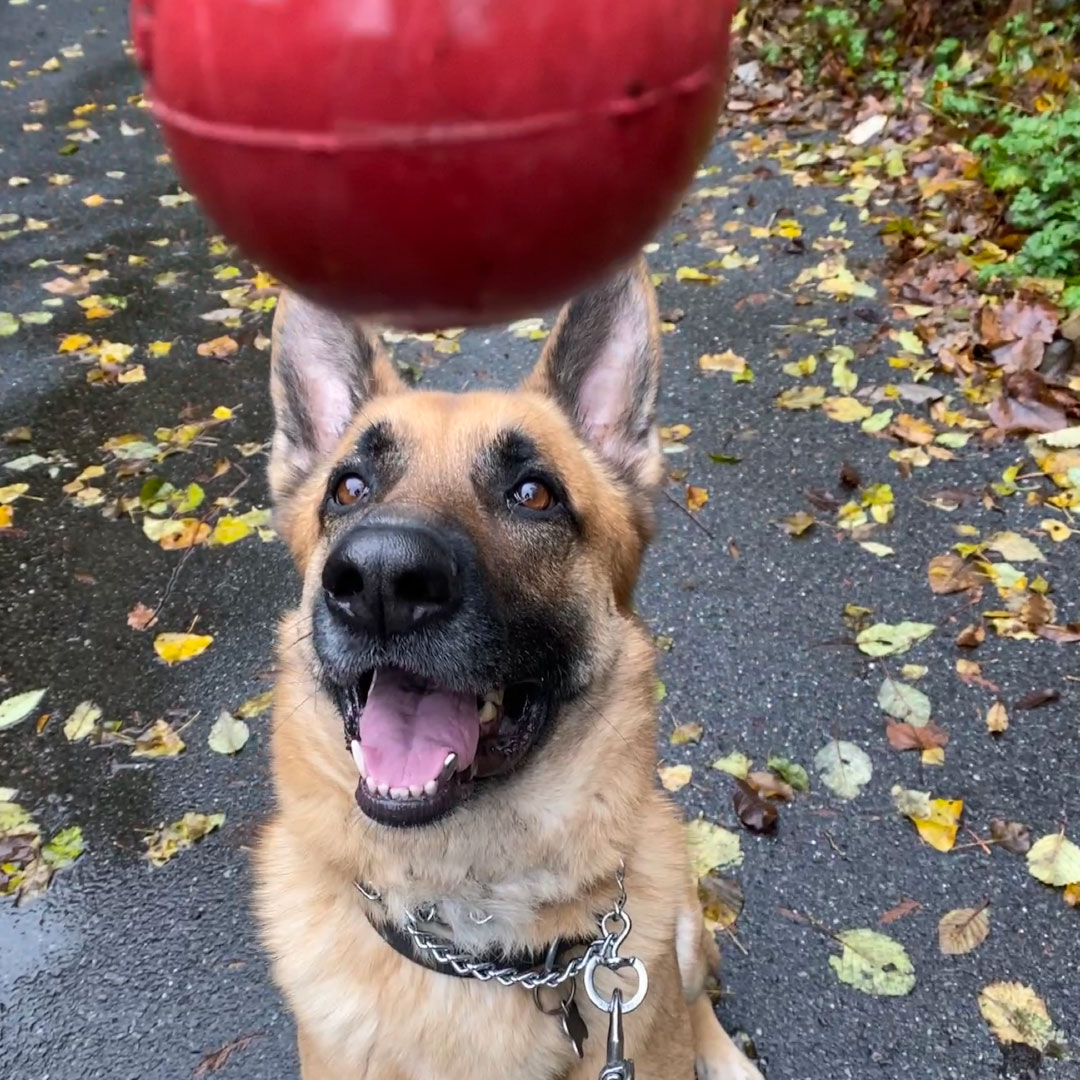 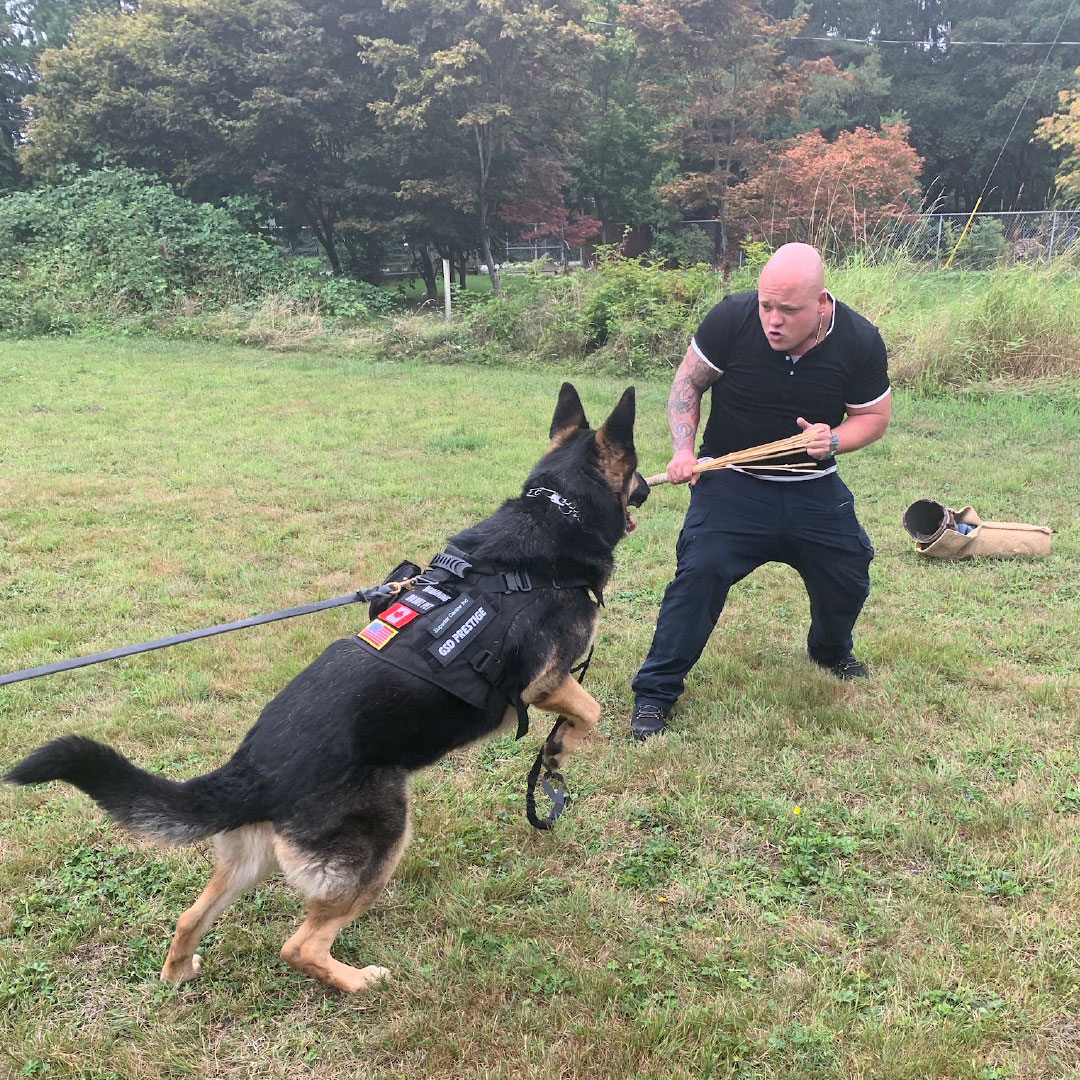 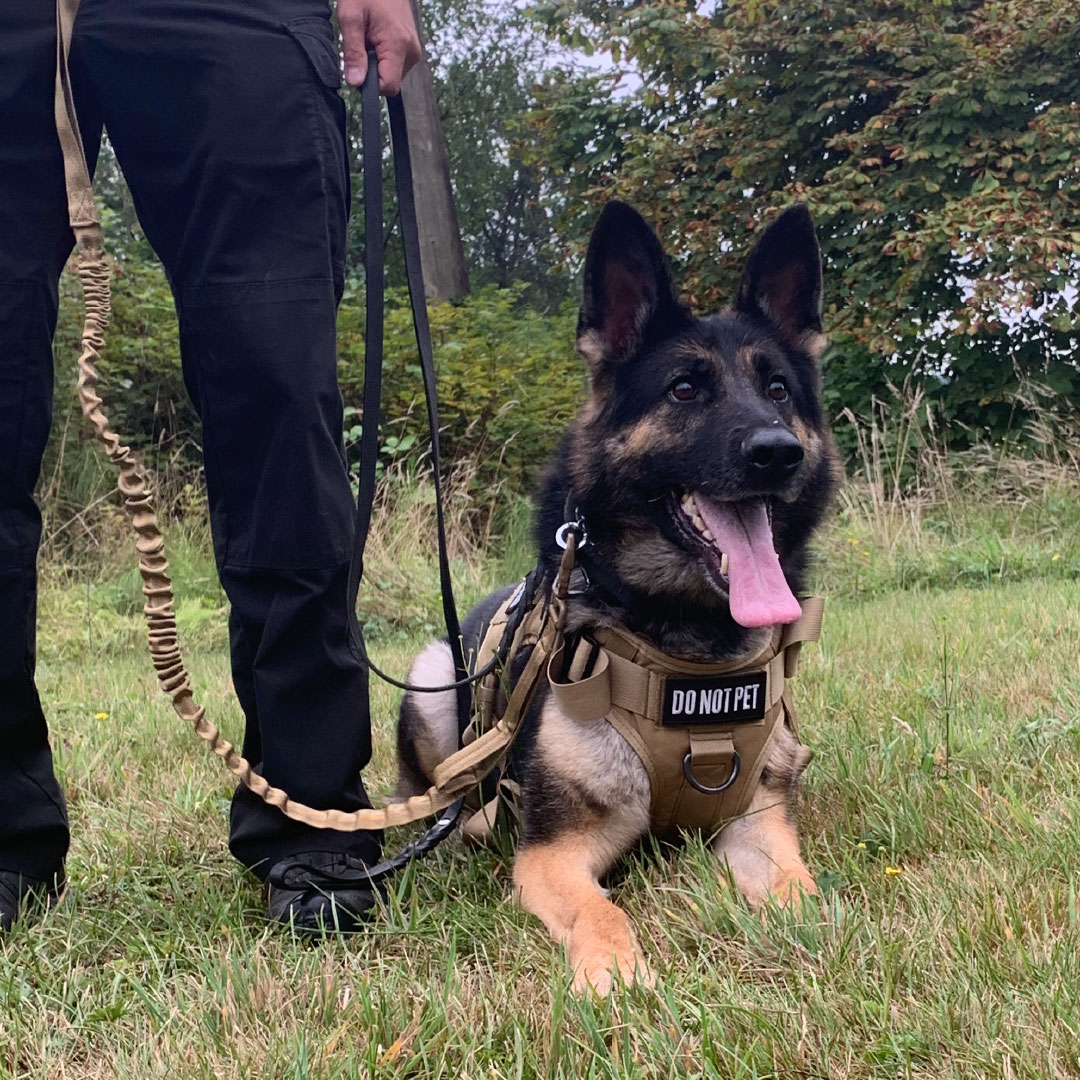 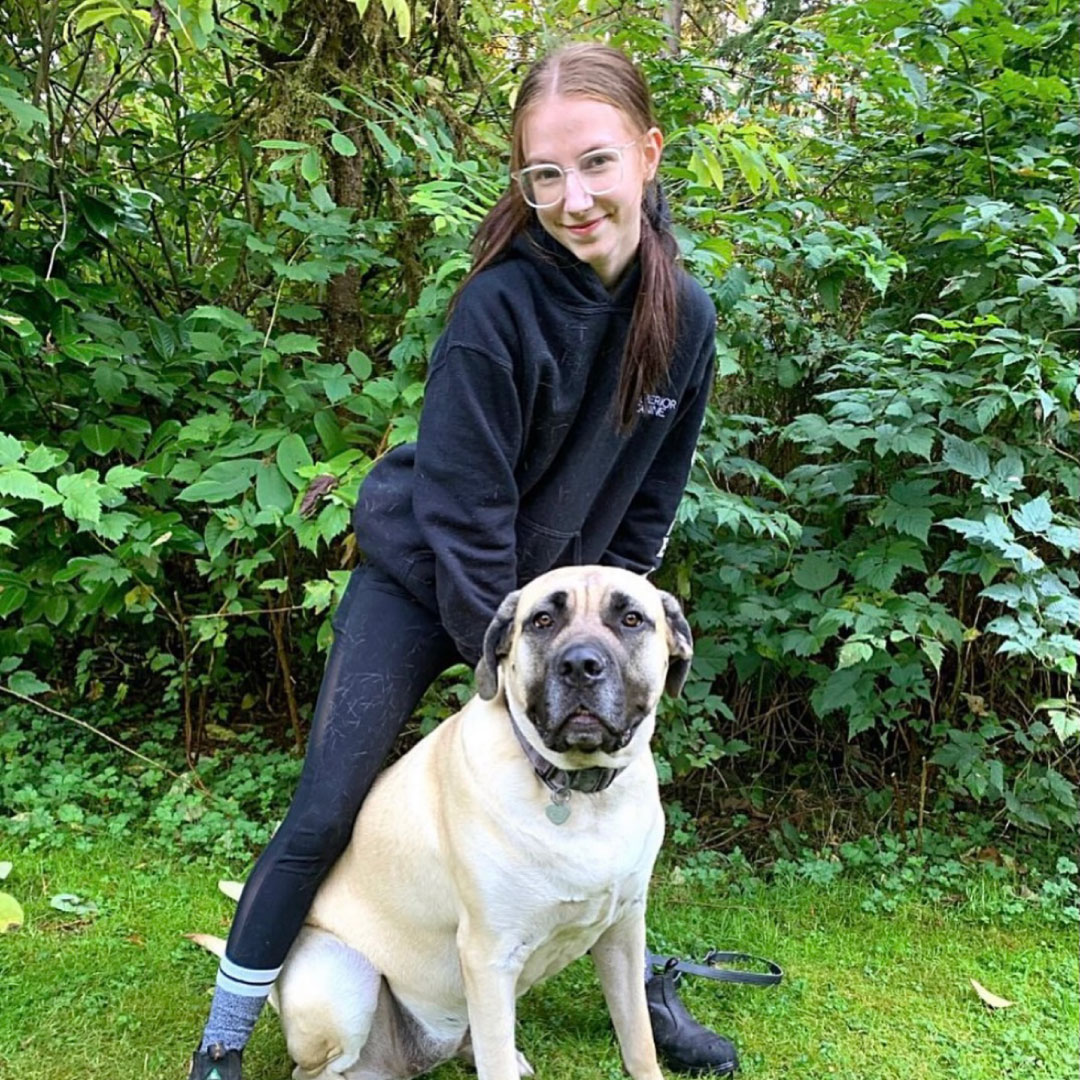 Learn how to temperament test and select the right canine prospect for service dog work. Learn to raise and train a puppy as well as develop an older dog. Learn how to train to a level exceeding the JIBC validation requirements and standards.

We love dogs and we are here to support you no matter the challenges. We are happy to chat with you about your specific training needs, and create a custom plan that works.

Our Maple Ridge training facility is on a 10.5 acre campus, including a full agility course, training fields, indoor training buildings, a full set of vehicles, and acres of rural forest for trail hikes, rural tracking, and search and rescue training.